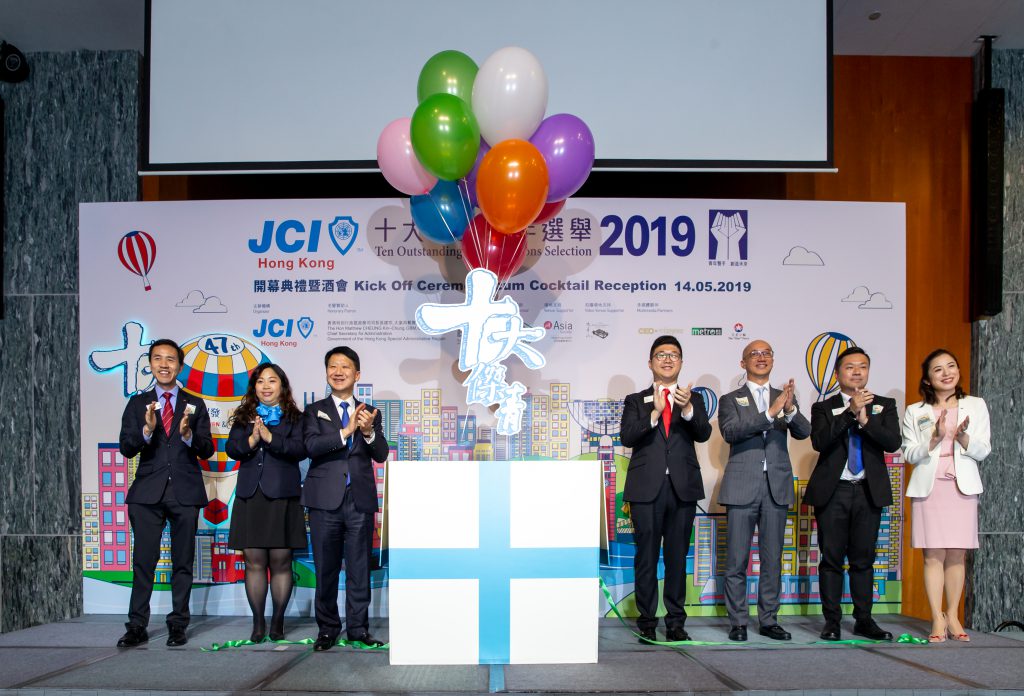 Candidates are nominated by the public. All the nominations are first screened by the Selection Consultant. Shortlisted candidates will be interviewed by a Panel of Judges comprising prominent figures from various sectors.

The Panel of Judges considers the candidates‘ outstanding performances in their respective profession and their contributions to the community, with the ultimate goal of selecting the Ten Outstanding Young Persons of the year.

ELIGIBILITY OF NOMINEE
The nominee must:

Note: Nomination is not open to a deceased person.

PROPOSERS
Nominations can be made by individuals who are 21 years of age or above with HK Permanent Resident Identity Card or by a public/private organization registered in Hong Kong. There is no limit to the number of nominations to be made by each party but the proposer cannot be the nominee himself/herself.

Proposers of awardees will receive a souvenir certificate in appreciation of their nominations at the Awards Presentation Event.